Well, hello one and all. The good folk at Simply Scuba have very kindly invited me to contribute a blog every now and then, which I’m delighted to do - a record of life on the road, a journal of travels and travails at sea level and below.

Mind you, this year has been an un-nerving departure from all matters nautical. I’ve been filming a new series about (of all things) climbing. Trembling on a rock ledge several hundred metres above a rain forest in Borneo is a very strange place for marine biologist (speciality, rock pools in Devon) to be. I felt very much like a fish up a cliff, kind of gasping for air and longing for a sanctuary of cool water and waving kelp. More on the filming of that series, and the extraordinary adventures we had making it, in blogs to come. 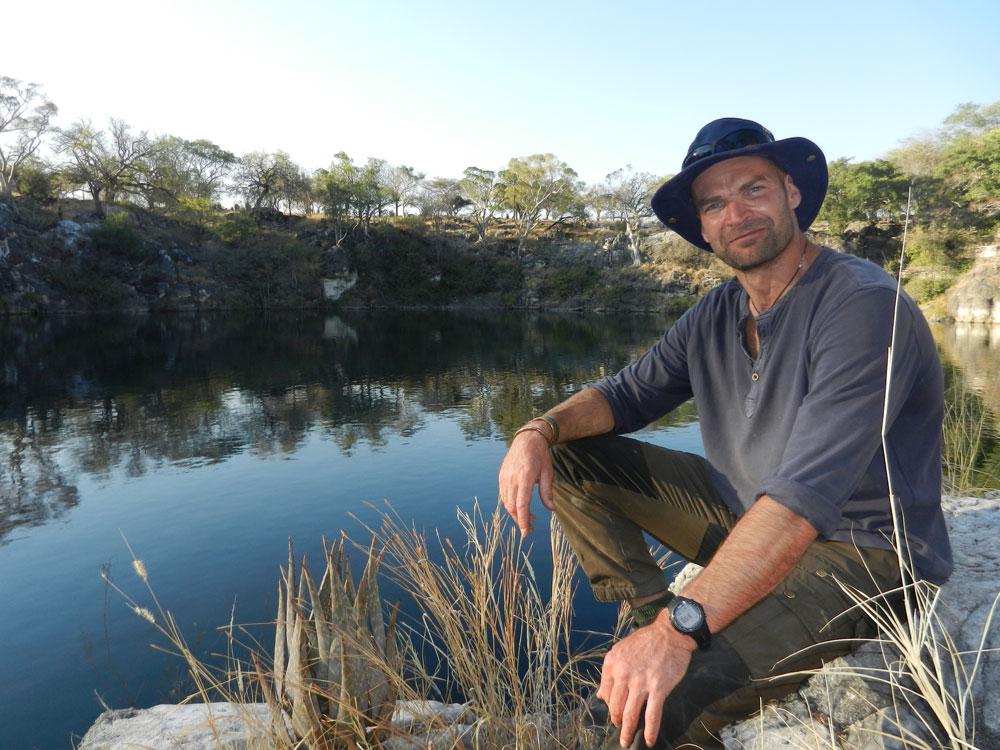 Happily though, it hasn’t all been high altitude and low morale. There’ve been a sprinkling of diving projects as well. The foremost of which in the last twelve months or so has been the filming of Dive Mysteries for Channel 5. As the readers of this blog are presumably lovers of all things neoprene, I thought I’d start my Simply Scuba blogging career with a brief story about how it came about, and the sheer joy of fulfilling a lifetimes ambition in the space of six short months.

Before embarking on any tv project, the first stage is of course getting the idea commissioned. This is a ludicrously Machivellian affair. In fact, it’s very similar to the process of wildlife filming itself now I come to think of it. You plan, you read the signals and the signs, you track your target, and then comes that heart stopping moment when you find yourself face to face with a big tusker, a snorting silverback peering at you with gimlet gaze - the commissioner. You generally have about five minutes to make your impression upon this big cheese, before their attention wanders and the next hopeful young film maker is thrust trembling through the door, and you are duly led away wriggling by security. 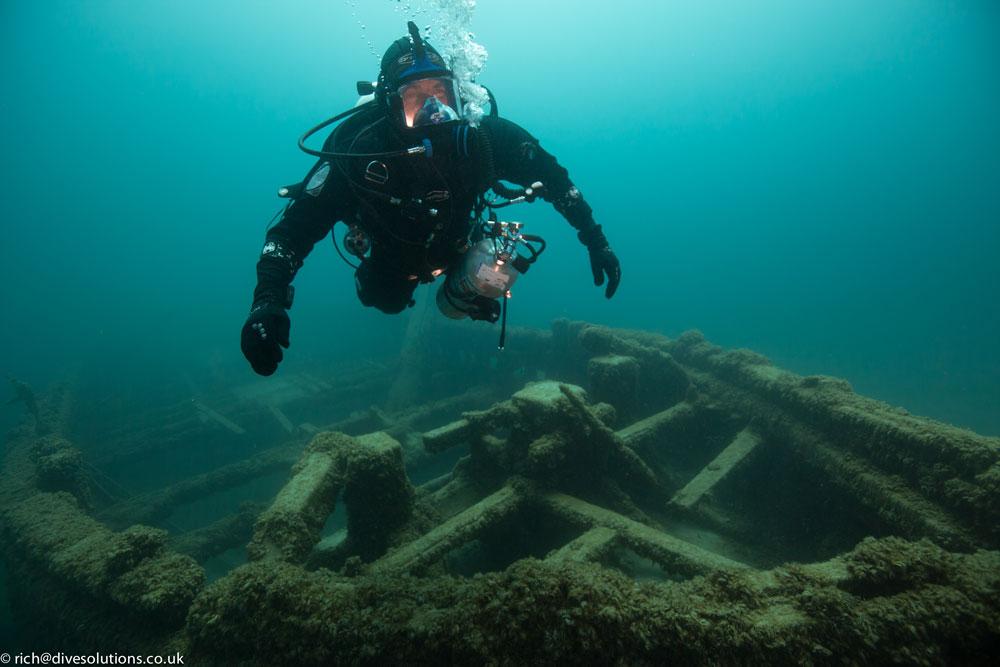 “Do you know,” I said, “If we want to explore in the modern world, we don’t go up, and we don’t go sideways. We go down. All the great mysteries, the riddles, the enigmas that remain in global exploration, they’re all covered by water.”

He stopped, walked back to his desk, opened his folder, and waved me to a seat. 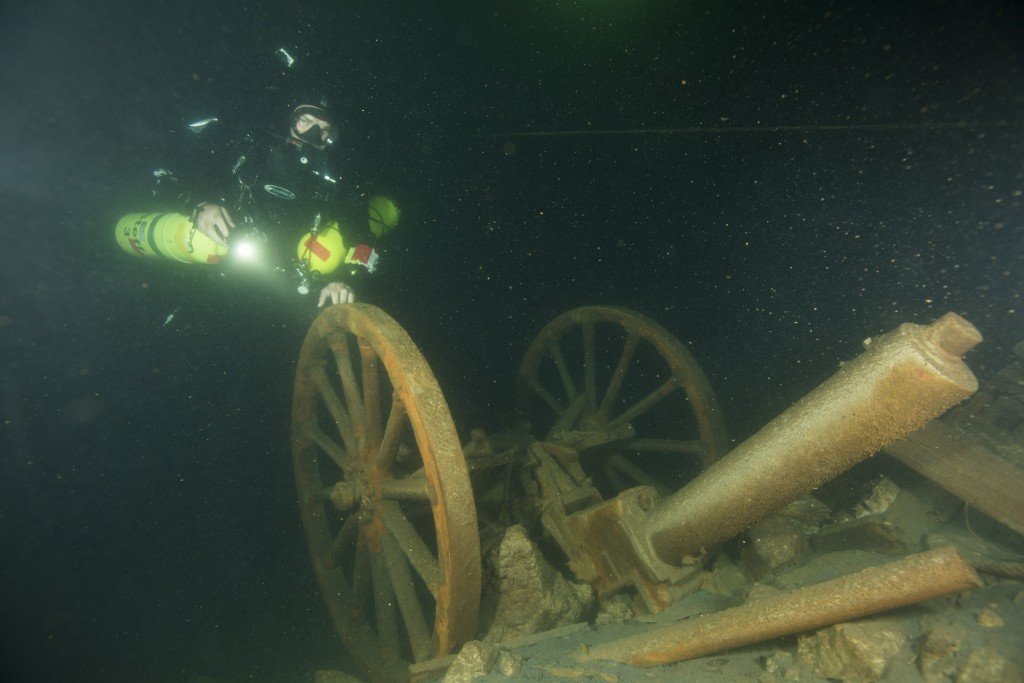 And talk I did. About Cousteau, about the great echoing void of the ocean that remains unexplored, about shipwrecks sitting like silent time-capsules in the mists of the seafloor, and about eternal echoes that we still don’t understand drifting along thermoclines for thousands of miles. I talked about the wonder of diving, about exploration, about how we are the first generation to venture beneath the sea on a mass scale. I talked about how we have only explored 5% of the deep sea, about how most of our planet’s surface lies in total darkness, about how the average depth of the ocean is two and half miles, and that if somehow, magically, all the land disappeared, then the sea would still cover the surface of the earth in a perfect blue film over a mile and half thick.

When I’d finished, somewhat wild eyed and ruddy cheeked, he looked at me, smiled, and extended his hand over the desk.

“That’s a commission” he said. “Four one hours, four expeditions, about four mysteries. Off you go.”

I celebrated with a cappuccino. Double strength. With sprinkles dammit. I was out of control.

The restaurant series took in Egypt (the Blue Hole), America (the Great Lakes), Japan (The Yonaguni Monument) and Namibia (Lake Ojikoto). It meant diving with four great friends, pushing the limits of my personal diving skills, and rediscovering the wonder of a good diving riddle. It meant spending many a night huddled around charts, sipping coffee as hot as molten metal, and watching the sparks of a camp fire pirouette into the night sky. A rare adventure indeed.

When it was all over, it dawned on me that the experience of making this series - right from that babbled conversation with the commissioner through to the moments during the filming and the memories afterwards - encapsulated all the reasons why we love to dive. The feverish sense of anticipation that the very next dive will be the one you’ll remember for a lifetime, the trials and tribulations of the planning process, the teamwork and logistics of the diving itself, and the reflecting afterwards of a job well done. 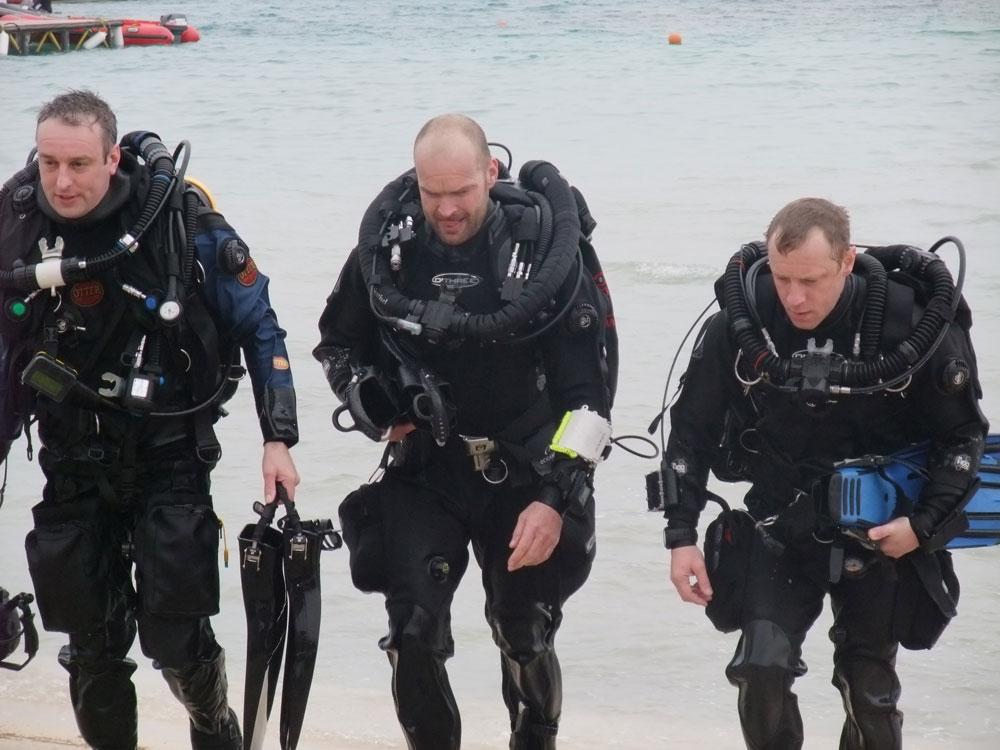 This coming year there are already projects planned for Newfoundland (to explore an undived shipwreck with a remarkable history), chasing the Sardine Run in a fleet of Land Rovers (with the occasional boat involved I imagine), and a photo safari to Komodo and beyond.

I’ll keep you posted every step of the way, and hopefully we can share the adventure of another year exploring the blue curve of the earth.