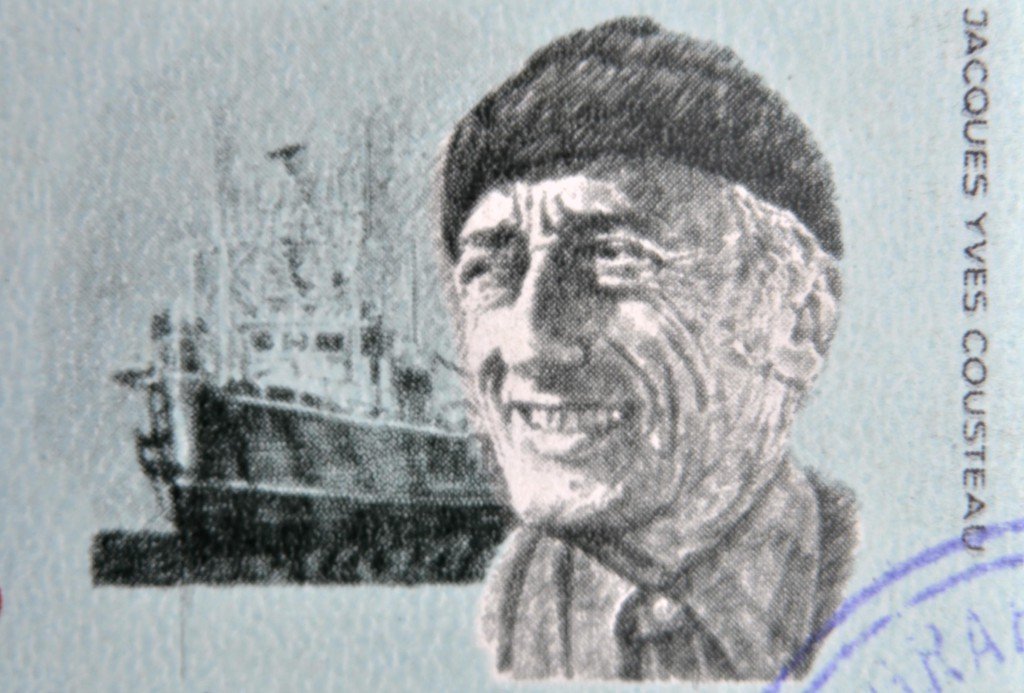 Hopefully everybody reading this has heard of the late Jacques Cousteau 1910-1997, a famous French explorer, conservationist, filmmaker, innovator, photographer, author and researcher. I have many of his books and films on my bookcase at home that go back to the origins of SCUBA as we know it today.

He is known as an icon for marine conservation but when his methods are viewed today they are quite controversial.  In his first film / documentary Le Monde du Silence (1956) you can see his crew using dynamite to kill or disable all of the fish in the area from the barotrauma of the explosion.  Either killing the fish outright or rupturing their swim bladders is “the only method for taking a census” of all of the fish in the area. This method is used as many fish hide or leave the area when divers approach to take a census.  In the film Cousteau himself describes it as “an act of vandalism” and describes collecting the fish for study as “a tragic scene“.  Illegal in most countries now, dynamite fishing is extremely wasteful and destructive to the entire ecosystem.  Dynamited reefs are reduced to rubble that take generations to rebuild and in the meantime are left baron of life before any life returns. 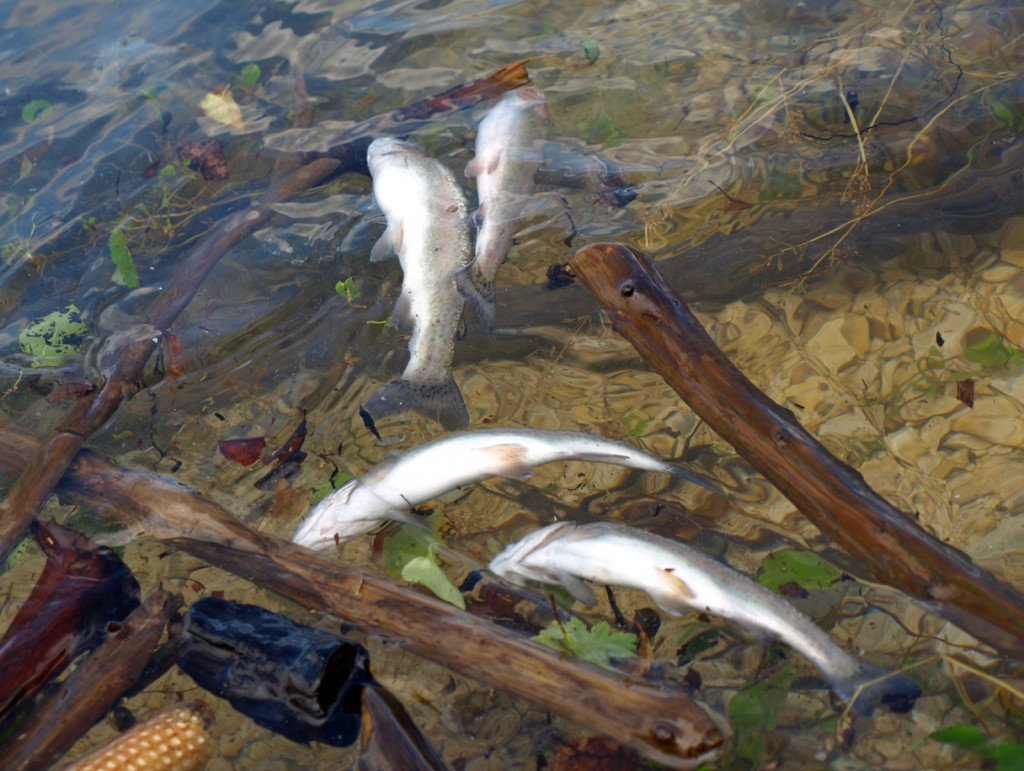 As a diver, watching Cousteau’s crew members intentionally break off coral from the reef and collect it for studies is hard to watch as it will take many decades to regenerate what is broken off.  I teach all of my students to avoid touching anything underwater, even with just a finger to prevent damage.  But as with many scientific procedures from the past, they appear horrifying to our standards today but our knowledge of the world around us would not be the same if not for their research. Riding turtles and tortoises may appear fun for the explorers but the stress caused to the animals is apparent. The crew are filmed holding onto sea turtles as an easy way to get around without their DPVs.  Sitting on giant tortoises whilst the crew eat their lunch as the tortoises struggle to move under them.

In another tragic scene a juvenile Sperm Whale is injured by the boats propeller, its injuries are too severe for it to re-join its family group so the crew dispatch it when they can.  The injury and commotion attracts the attention of nearby sharks who naturally begin to feed on the whale, outraged the crew begin to beat the sharks, drag them out of the water and kill the sharks. Unbelievable actions when viewed against today’s conservation practices but when you consider that this particular documentary was filmed in the 1950’s and a few things have changed since then.

The Cousteau Society is still working today but has changed somewhat through the years with the changing times.Their views on sharks have completely changed with their shark protection project.  Cousteau worked to stop dumping waste underwater and protect whales and is quoted that “people protect what they love” and he definitely loved the underwater world. It is easy to judge with hindsight but if men like Cousteau did not exist to expand our knowledge and push boundaries the world would be a much darker place.

We have learned from our mistakes and we know what damage we are causing to the underwater world and there is a vast number of people and organisations working to help repair and understand the oceans. What are your views on Jacques Cousteau throughout the ages? Feel free to comment below.